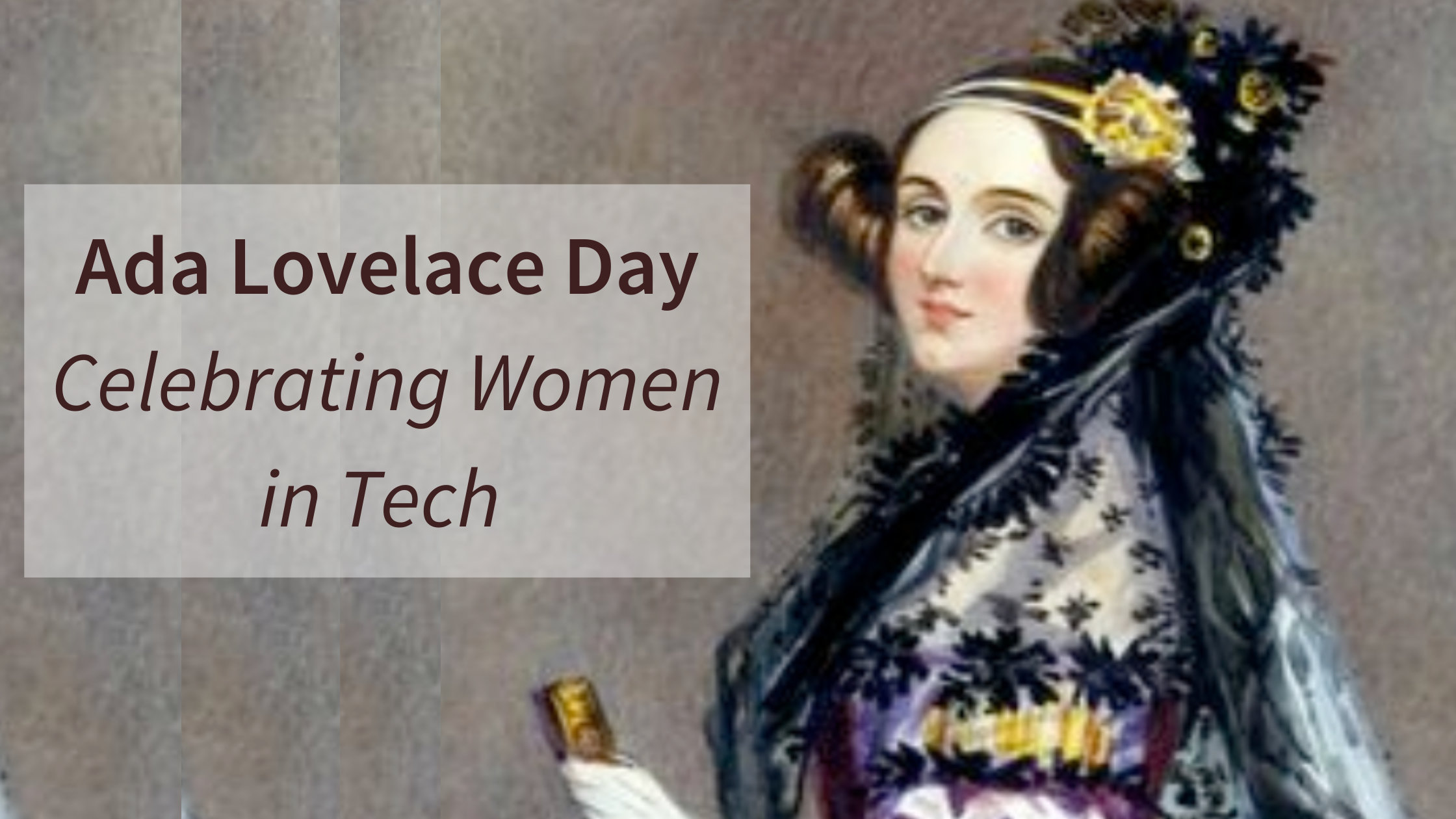 As a programmer, I’ve long been inspired by Lovelace’s story. In the first 17 years of my career, I could count all the women programmers I’d worked with on one hand. It gave me the confidence to know that my chosen field was pioneered by a woman who bucked tradition 125 years before I even started. Besides, it’s not often a woman from the 1800s who is credited with breakthrough discoveries that have shaped the modern world. 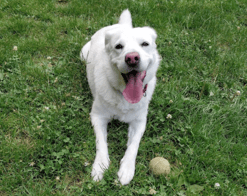 Fun fact: my husband, Jesse, is also a programmer, so it seemed fitting to name our dog Ada. In fact, when building our documents feature, I’ve uploaded many photos of both Adas to test the functionality.

Despite her namesake, it’s safe to say that Ada the dog has no interest in computers whatsoever. She’s far more interested in chasing tennis balls and frequently reminds me to take a break from building the Caregiven mobile app with the application of a cold nose.

But back to Ada the human. She’s one of many women who I have looked to for inspiration over the years—women who have pushed the boundaries of math and science with so much creativity. Lovelace even foresaw people using computers to create music and graphics back when the prototypes for computers still didn’t work and definitely didn’t involve screens. I’d love to know what she thinks of Caregiven—an app, after all, that uses programming and computers to help humans care for one another. I like to think she’d be impressed. 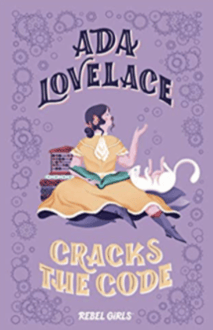 If you are interested in learning more about Ada Lovelace, check out “Ada Lovelace: The Making of a Computer Scientist”. A quote from Amazon: “Although it was an unusual pursuit for women at the time, Ada Lovelace studied science and mathematics from a young age. This book has previously unpublished archival material to explore her precocious childhood—from her curiosity about the science of rainbows to her design for a steam-powered flying horse—as well as her ambitious young adulthood.”

Younger readers may find inspiration in Ada Lovelace Cracks the Code. A quote from Powell’s Books: “Growing up in nineteenth-century London, England, Ada is curious about absolutely everything. She is obsessed with machines and with creatures that fly. She even designs her own flying laboratory… Ada Lovelace Cracks the Code is the story of a pioneer in the computer sciences, and a testament to women's invaluable contributions to STEM throughout history.”

Many people are very surprised when I tell them that I personally attended to all of the caregiving for my father; medical, emotional, physical and...

The Sneak Thief of Sight

I grew up in a house that was filled with music. At dinner time I particularly enjoyed the music of Ray Charles.  His seemingly effortless mashup of...