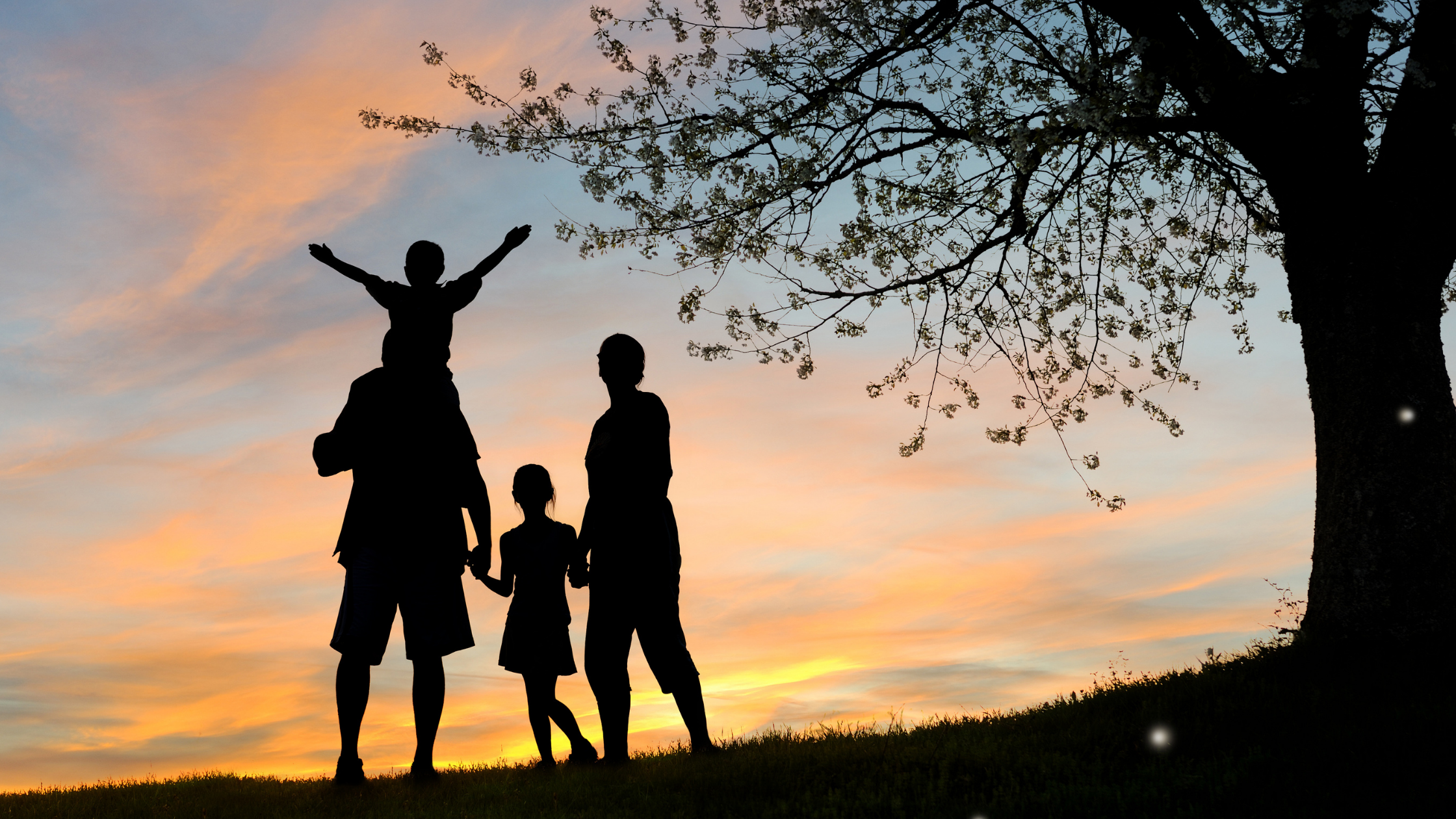 Recently I learned that a friend is the power-of-attorney and executor for the mother of her ex-husband.  Knowing that her divorce hadn’t been amicable, I was surprised by this until Jennifer said that she had chosen her ex-husband and his family; despite the marriage not working she still chose to support her former mother-in-law.  Jennifer also said that she was the logical choice to fill these roles, because she had a degree of detachment that her ex and his siblings didn’t.

That degree of attachment, Jennifer said, meant her ex-mother-in-law had a deeper level of trust that someone was truly advocating to honor her wishes and wouldn’t be swayed by their own emotion if hard decisions needed to be made.

This got me thinking about the idea of Chosen Family and the important role they play as caregivers.  Chosen Family is a term used to describe people who decide to play significant roles in each other’s lives and that relationship is freely (not biologically) selected.  Often, caregivers (our term for individuals who provide physical, financial, social or emotional support to another person) find themselves caregiving simply because of their biological relationship as a son or daughter, spouse, sibling, and so on.

But what if those members of our Chosen Family were offered the opportunity to be a caregivers?  Why aren’t more families open to the idea?  Is this a generational question?

My Dad wanted things kept within the family.  Actually, that’s not true.  If he could have, he would have kept his illness a secret and went about his way not “burdening” others, family included.  This seems to be a natural response - I’m pretty sure I learned somewhere that animals try to hide when they are unwell because they know hunters go after the weak, the sick and the old.  Perhaps humans try to hide their frailty because of some evolutionary reason.  Or perhaps it’s a Silent Generation trait.

In any event, it went without saying that we didn’t talk about Dad’s illness broadly and we didn’t enlist any of his peers and friends who offered to help.  Many of them, retired professionals or widowers, had truly relatable experiences that could have helped us be better prepared.  And...they knew my Dad, his wishes and plans, in a different way than any of us in his family could have.  These were his Chosen Family in many respects and they weren’t offered the opportunity to give care or be a partner in his care.

In hindsight, that’s a shame.  Not only because having expertise is never a bad thing or that the load was so light that we couldn’t have used an extra set of hands/eyes/ears, but because it would have been really nice to deepen my own relationships with these individuals.

Knowing the type of individuals my Dad respected and allowed in his life, these Chosen Family could have been the voice of reason when things inevitably started going in a direction that Dad wouldn’t have liked.  In truth, I think about how nice it would have been to have someone to turn to who wasn’t going through the same degree of grief and confusion as my mother, brother and I were.

Being a caregiver is hard; it requires an act of love and commitment that can’t be expected simply because someone is biologically related to you.  Certainly it’s assumed that family will take care of their loved one.  Perhaps it’s time to change that assumption...broaden it to include Chosen Family.

When I think of my own Chosen Family, nothing would stop me from doing what they need me to do if they couldn’t do it for themselves.  That includes protecting their loved ones from painful decisions or tasks that might diminish their memory of their loved one.  And, I would be heartbroken if I wasn’t offered the opportunity to care for them in their final years.  Though I’d never assert myself within a family dynamic.

It’s a Catch-22 of some sort -  knowing that you are someone’s Chosen Family but respecting the traditional roles and responsibilities that fall to biological families..Caregiving in general is full of difficult circumstances from which there seems there is no escape because of mutually conflicting conditions.

Yet when I think about it, making decisions out of love and not obligation, and having a voice at the table that is somewhat detached from the high emotions could only benefit the situation.  And not just in making decisions, but in managing care.  Partnering in care.

Chosen Family are among the best caregivers. I hope that as we continue to explore ways to change the care journey for individuals facing a limited lifespan and those caring for them we will be less confined by tradition and biology and more open to including everyone who loves our loved ones as a caregiver.

Memorial Day is here...the “official” start of summer and the time for reflecting on those who are...

The following is a guest blog by Earl Collom originally posted on the Advocate, December 27, 2013.