My Dad and Vascular Dementia 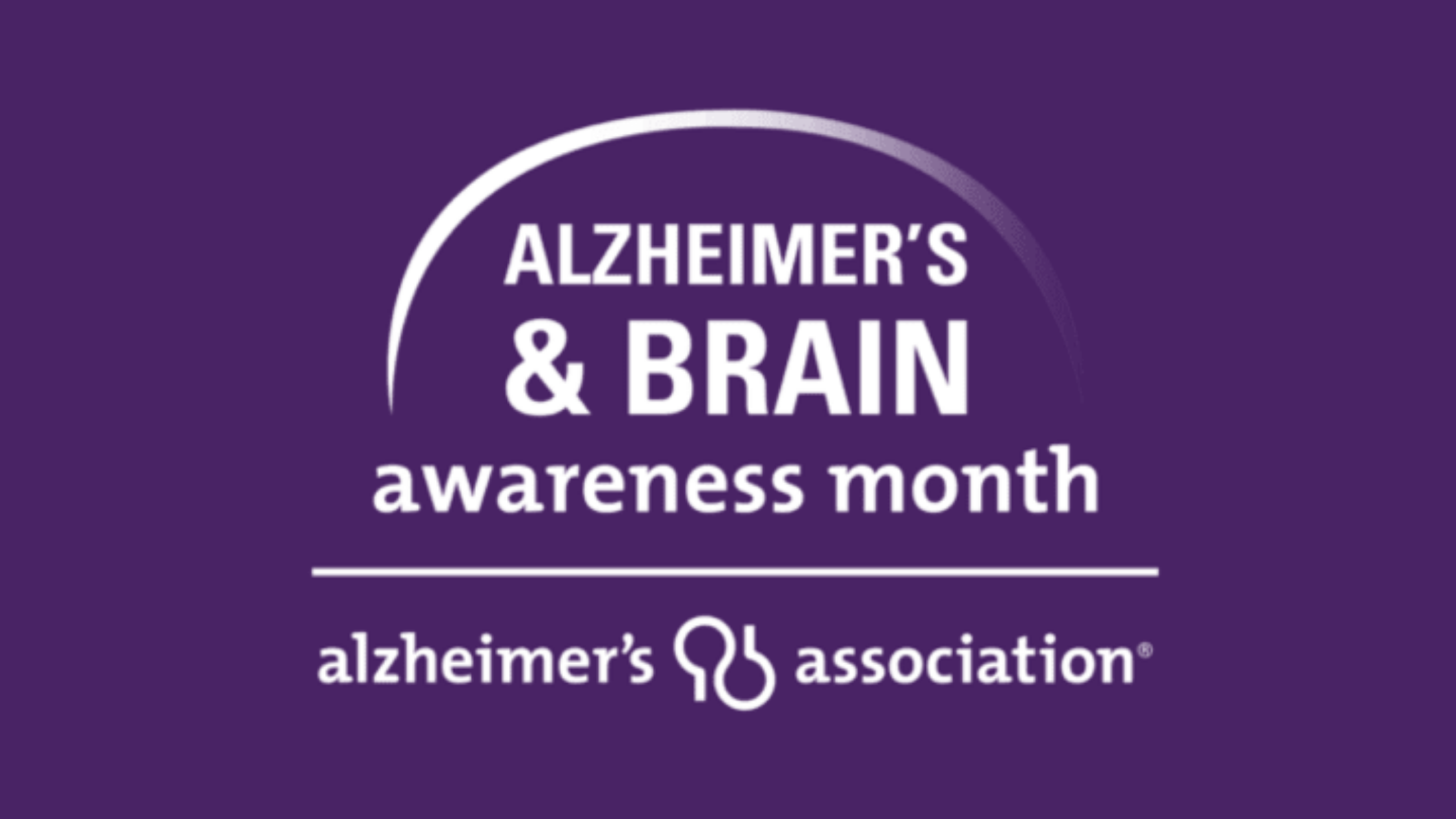 The following is a guest blog written by Eric Sondergeld.

My father is 90 years old and suffers from vascular dementia. I’m no expert on the various types of dementia or even on aging. That said, my understanding is that vascular dementia is the second most common dementia diagnosis in older individuals (Alzheimer’s being the most common) and that it results from a series of often unnoticed mini strokes that damage the brain and affect memory. I’m sure there are as many stories about dementia as there have been people with it. This blog is my side of my father’s dementia story.

My father has had bypass surgery and a later small heart attack. He has had a few episodes where he essentially lost consciousness for a brief moment (even though his eyes were open, etc.) On one occasion, he was taken to the hospital, but appeared to be perfectly fine upon arrival. Finally, in early 2018, he suffered two significant strokes to the left side of his brain. These were not minor nor unnoticed and dramatically impacted his memory.

Fortunately, after a few months and a carotid endarterectomy (a surgical procedure to remove a blockage from a carotid artery), most of what he lost returned and he was able to resume his normal life. Since then, his memory has continued to deteriorate. Losing his wife (my mother) in early 2019 was a further contributing factor.

Today my father lives in his own furnished apartment in a very nice assisted living facility’s “memory care lite” setting. Three of his five children live nearby, another is a couple hours away, and the fifth lives across the country but is in daily contact with him. For the most part, his health has been good.

While l wouldn’t wish dementia upon anyone, there is a silver lining to my father’s dementia. My relationship with him is the best it’s ever been. I see him much more often than I did when he and my mother lived half the year in Vermont and the other in Florida. I speak with him nearly every day and typically multiple times per day. Our conversations are very enjoyable. Not one who historically was very vocal with his feelings, he now says “I love you” on occasion when saying goodbye. At this stage of his dementia, he’s actually a kinder, sweeter person now.

The dementia has primarily affected his short-term memory. He is usually unable to remember details from earlier in the day or recent days and he often repeats questions from day to day. I simply answer them as though hearing them for the first time and he understands and even accepts the fact that his memory, as he puts it, is “fuzzy.” His long-term memory is quite intact and he often tells me stories from his past. Most importantly, he remembers people.

What many people may not understand about dementia is that dementia patients can often still form new memories. My father tends to remember new things in two ways. The first is through repetition. He may not remember something the first time he experiences it, but after repeatedly being exposed to it, it becomes a memory. For example, he knows we built a patio at our house, that I’m currently looking for a job, and that our son is now in Rhode Island. The second is most things momentous. For example, he recently spent a long weekend in Vermont and had a great time. He still remembers parts of that trip. I suppose if you’re going to forget things, it’s better to forget the mundane and remember the more, well, “memorable” experiences.

Memory formation, however, is dependent upon healthy blood pressure. My father’s blood pressure has been very inconsistent for the last several months. When it is too high or too low, he doesn’t appear to form new memories. Until his blood pressure evens out, it is checked daily and, depending on low or high it is, he is administered a different blood pressure medication to moderate it.

Someday my father will no longer be with us. For me, some of my fondest memories of him will be the time we spent in his final years, despite … and in spite of … his dementia. 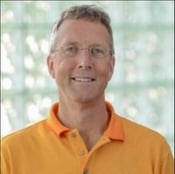 Eric Sondergeld is a strategic thought leader providing insights, new product and program development based on analytical research to identify needs and create innovative solutions leveraging deep expertise in insurance, retirement, and investments. He is currently interested in consumer financial security and improving the lives of people as they age.

Sondergeld was most recently corporate vice president and director at LIMRA, leading the technology research and developmental and strategic research teams. In this role, he ensured LIMRA produced relevant research to help member companies effectively utilize technology, examines strategic issues that may impact the industry, and monitored trends in the global financial services marketplace. He spearheaded efforts to expand LIMRA’s research and determine new ways to ensure the data keeps pace with industry changes. He has also led LIMRA’s retirement, distribution, and international research programs.

Understanding the Motivation Behind Decisions

When my Dad was sick one of his biggest fears was to lose the ability to make decisions for...

I have a dear friend whose mother had Alzheimer’s. While my friend wishes to remain anonymous, when...

Its Not a Burden - A Documentary for People Who Love People

"The Humor and Heartache of Raising Elderly Parents."   If you are reading this blog I can assume...