Why do we share openly about early life stages but not later ones?

When having our first daughter, my wife and I were invited by friends who had already had children to get “oriented” on our new life to be, including the ins-and-outs of various products (strollers, high chairs, etc.) as well as different “challenges” associated with the kids themselves, grandparents, and even taking time for each other. 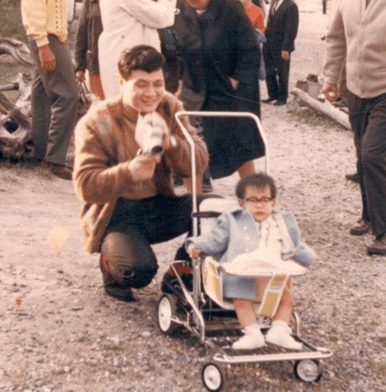 These times with friends were much appreciated later on, and they opened the doorway for further conversation and advice.  Ironically, this practice of sharing experience is pretty common for the birth of a first baby, and even when friends don’t do it, the Lamaze (or “birthing” classes) recommended by many OB/GYN practitioners often introduce much of this material, too.  On the decline of both our dads, my wife and I don’t recall receiving such open offers for this kind of support either from friends or other institutions.

I believe much of the reason we didn’t get this exposure is a “taboo” of talking about illness, disability, or decline.  While the birth of a child is often celebrated, no one really celebrates the ending life stages, and as such, we tend to avoid uncomfortable topics and miss out on opportunities to support each other and benefit from each others’ life experiences.  Telling people you’re pregnant is the norm.  Telling people that you’re caring for an aging parent or relative through illness, disability, or decline is less the norm.  Know that this kind of sharing isn’t “family dirty laundry” but rather an invitation to share and to learn.

On my side, I’ve been pretty open with those early in their caregiving journey to share our family’s lessons learned through healthcare decisions, financial decisions, legal decisions, and even memory care and end-of-life.  Many of my friends have done the same.  I almost think it’s part of a rite of passage when you get to a certain phase of life to share this knowledge and also coping mechanisms.

For example, a conversation theme I’ve had with friends a couple of times just recently involves the value of revisiting healthcare directive and durable power of attorney documents.  Beyond the legal value of updating documents to conform with current law is the human value of refreshing the conversation with more recent context.  We were lucky that my parents did end up revisiting their documents before my dad passed, and they were able to discuss end-of-life choices with more life experience.  As my dad neared the end of his life, it helped my mom to recall conversations that happened regarding the advanced directives for us all to make the final call to discontinue life-sustaining treatments.

The advice I often provide is that taking this step is like tree-planting — “The best time to plant a tree was 10 years ago.  The second best time is now.”  Friends who have opened these conversations have expressed appreciation for this type of sharing, but I believe that most (including myself) learn the value of this type of sharing too late and don’t invite the wisdom of others early enough in our own caregiving journeys.

Often I’ve found for the “caregiven,” these barriers to sharing can be also prevalent.  There’s a different discourse among parents’ friends who have already lost a spouse when compared to those who have not.  Encourage your future “caregiven” to engage in dialog early on with friends and family to get a better 360° view as well.

When I first heard about Caregiven (the company), I became very enthusiastic about the promise of not only delivering content to caregivers but also a solution for handling many of the mechanics of caregiving.  What the platform doesn’t do is replace the social connections we can reinforce as we share openly with friends and family.

Even before you get deep into your caregiving journey, I encourage you to start having conversations with those who may have experiences you can benefit from.  And, if you are deeper into your journey, it’s not too late!  Share openly.  It works! 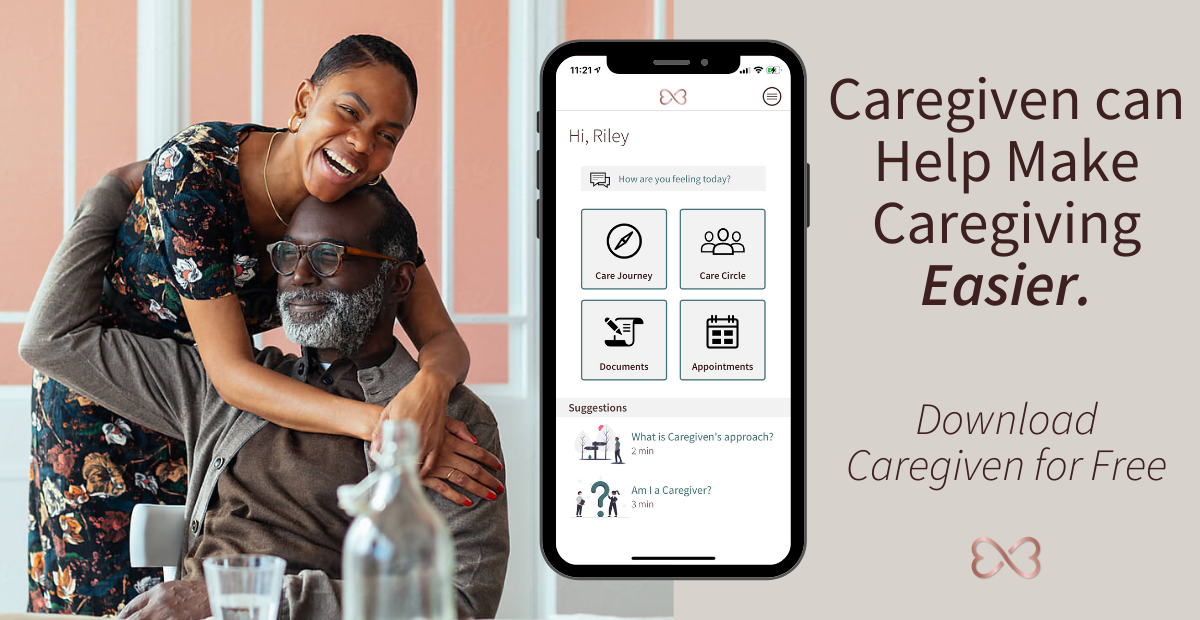 Several years ago, at a work event, I picked up a button that still sits in my office where I can see it every day. It...

September is Suicide Prevention Awareness Month in the United States and is a time to inform and educate all on suicide...

This is an article that addresses how informal /family caregivers have a role in helping avoid an accidental overdose...